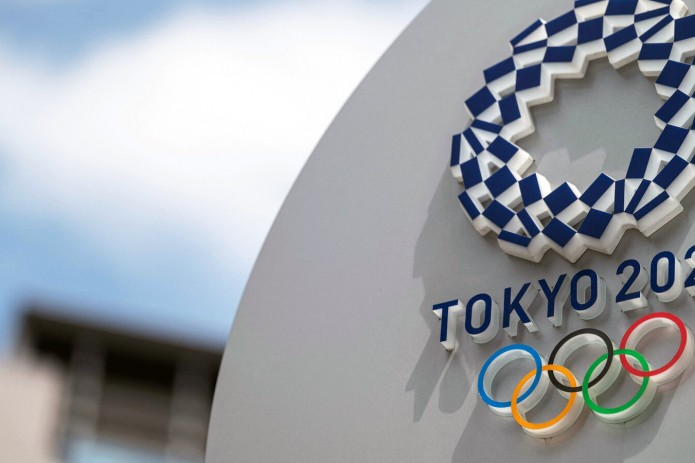 Uzbek legend Oksana Chusovitina was unable to reach the final and announced that she would end her sports career after the Olympics. In the qualifying round of the vault, the athlete scored 14,166 points and was placed 11th among 16 participants. Unfortunately, this was not enough to reach the final and the athlete left the big sport to the applause of her fans, coaches and colleagues.

She was listed in the Guinness Book of Records as the only female gymnast in the world to have competed in seven Summer Olympics. The Tokyo Olympics was her eighth.

"Now that's all. I will not return to this. I am already 46 years old! I have so many things to do, it's time to catch up," the athlete said after her performance in Tokyo.

Chusovitina was 16 when she burst onto the international stage 30 years ago at the 1991 world championships, arriving with the Soviet team in Indianapolis as an alternate. She was called up to replace her injured teammate Yelena Grudneva.

Even though not a single athlete had managed to get a medal on the first day of the competition, the Taekwondo fighter Ulugbek Rashitov has brought the first gold for the team during the second day.

In the final match, Rashitov defeated British Bradley Sinden with a score of 34:29. He became the first in the history of Uzbekistan to win a gold medal at the Olympics in this sport.

Another taekwondist, Nikita Rafalovich started the Olympics with a victory on Sunday. In his first fight, he left no chance to Dominican Moyes Hernandez, smashing him with a score of 17:7.

The fencer of the Uzbek national team Zainab Daibekova defeated the “hostess of the Olympics” Aoki Chiki and the Asian Games finalist Yatsi Shao from China. In an uncompromising match against Jisu Yun from Korea, she won with a score of 15:12 and advanced to the quarterfinals. Thus, she has successfully won her ticket to the quarterfinals.

A member of the national judo team of Uzbekistan Hikmatullah Turaev in the -73 kg weight category defeated Igor Vantdeke of Germany. His next rival will be Korean An CHangrim.

The gold medalist at the Rio Olympics, Uzbek boxer Shahobiddin Zoirov in the weight category of 52 kg defeated Batu Khan Chiftchi from Turkey, leaving him no chance. All five judges noted the victory of Zoirov. His next opponent will be David De Pin, representative of Cabo Verde.