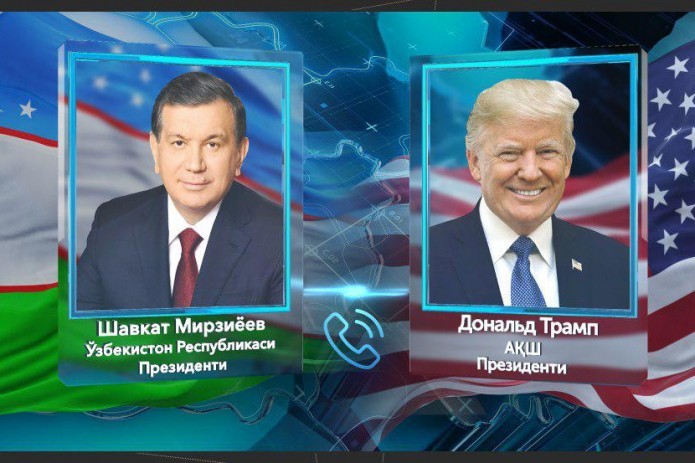 The two leaders discussed the state and prospects of the Uzbek-American multi-faceted cooperation.

A meeting of leaders of Uzbekistan and the United States in the city of Riyadh in may of 2017 and New York in September of the current year contributed to a marked activation of cooperation in the field of politics and security, trade, investments, Finance, technological and cultural-humanitarian exchange.

Mirziyoyev expressed sincere gratitude to Trump for the warm hospitality extended during the stay of the Uzbek delegation in the US to participate in the 72nd session of the UN General Assembly, and also for the warm welcome address and support at the business forum, organized jointly with the American-Uzbek Chamber of Commerce.

In turn, the US President expressed his deep respect for the people of Uzbekistan. He reiterated support for the implemented democratic transformations and economic reforms, aimed at strengthening the foundations of civil society, rule of law, liberalization of the economy and raising the welfare of the population.

The US President welcomed the open and constructive foreign policy and active efforts of Uzbekistan in development of good-neighborly relations and strengthening cooperation with countries in the region, contributing to peace and stability in Central Asia.

The heads of state emphasized the importance of broad international support for the economic reconstruction of Afghanistan. In this regard, he highly appreciated the agreement on the implementation of specific projects, achieved during the visit of President of Afghanistan in Uzbekistan this month.

The presidents of Uzbekistan and the United States stressed commitment to further strengthening bilateral relations of strategic partnership on the principles of mutual respect, trust and consideration of each other's interests.

For joint consideration of long-term plans of bilateral cooperation, President Trump invited Mirziyoyev to pay an official visit to the United States.

In conclusion, the two leaders exchanged congratulations and good wishes on the occasion of the upcoming New Year. 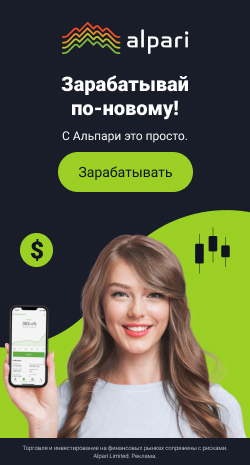