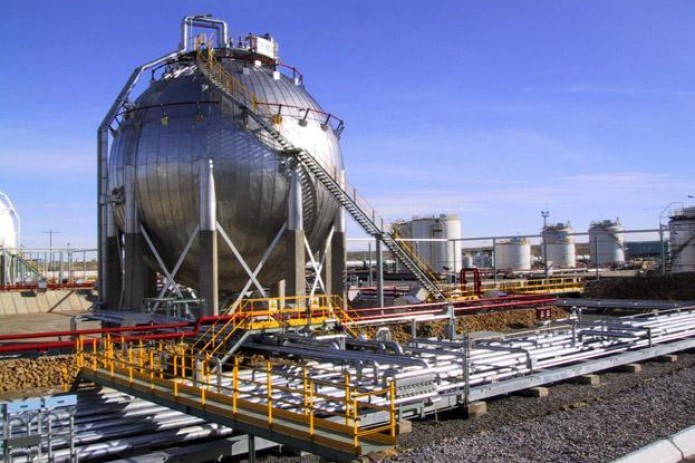 “The participation of prestigious European banks is a significant endorsement of Uzbekistan’s attractiveness as an investment”, Uzbekneftegaz said in a statement.

The total cost of the project is $1.8bn, of which $1.2bn will be contributed by a consortium of foreign banks and financial institutions, and $600mn from Uzbekneftegaz.

“Today’s announcement is yet another example of high-quality, international investment capital being allocated to Uzbekistan to help finance our exciting energy reforms. We have set ambitious energy targets, and activated strategies at great speed to achieve those targets, but attracting substantial international capital is one of the best measures of our progress. It is a proud day for Uzbekistan, and we thank our new European partners for their considerable support”, said Alisher Sultanov, Uzbekistan’s Minster of Energy.

The funds are set to be raised under the insurance coverage of Euler Hermes (Germany), SACE (Italy), Atradius (Netherlands) and other European export credit agencies.

A separate agreement was signed between Uzbekneftegaz and international law firm White & Case.

The expansion of production capacity at Shurtan is to annually contribute 280,000 additional tonnes of bimodal polyethylene, 100,000 tonnes of polypropylene and 50,000 tonnes of pyrolysis distillate.