The Prosecutor General's Office has opened a criminal case against Dauletmurat Tazhimuratov. He is indicted for encroaching on the constitutional order of the Republic of Uzbekistan. 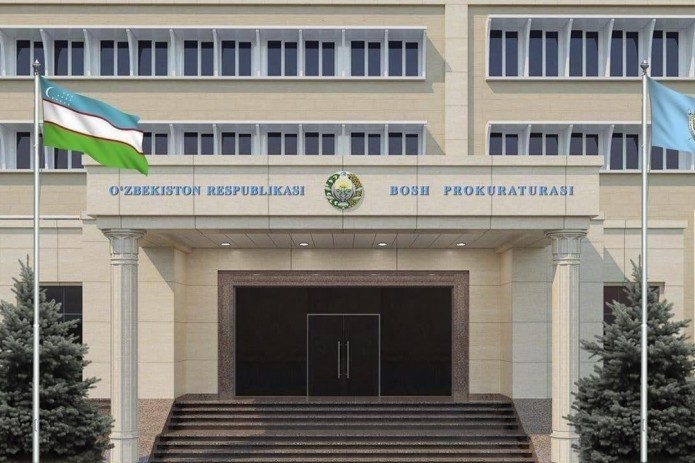 The Prosecutor General's Office is conducting a preliminary investigation of a criminal case in connection with the riots committed in Karakalpakstan on July 1-2. The case was initiated under Part 4 of Article 159 (“Infringement on the constitutional order of the Republic of Uzbekistan”).

The formed investigative group of the Prosecutor General's Office is entrusted with the task of identifying all the facts of the incidents that have occurred, conducting investigative actions impartially and in strict accordance with the law.

According to the data, 14 people were detained in the framework of a criminal case under Article 277 of the Code of Criminal Procedure.

In particular, Tazhimuratov D.M. and Turdanov A.T. were charged under the relevant articles of the Criminal Code. A measure of restraint in the form of detention was applied against them by a court decision.

In the actions of Kallykhanova L.Oh. signs of crimes encroaching on public safety are established. She was involved as a suspect in the case and was detained in a procedural manner.

It is emphasized that investigative actions are carried out with full provision of the rights of suspects and accused persons to defence, in places of detention they are provided with all the conditions provided for by law.

"There are no complaints about the health and conditions of their detention," the Prosecutor General's Office assured.