Uzbekistan`s law on mass media to have new edition

The Legislative Chamber of the Oliy Majlis of the Republic of Uzbekistan, on December 6, 2017 considered draft laws on activities of the mass media, as well as protection of professional activities of journalists in the first reading. 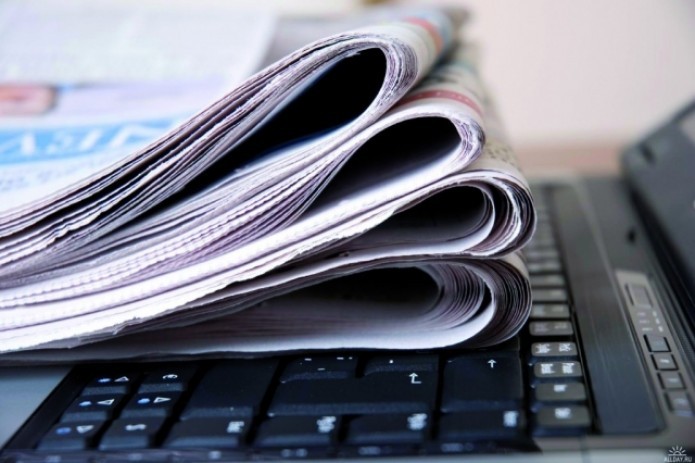 The Legislative Chamber of the Oliy Majlis of the Republic of Uzbekistan, on December 6, 2017 considered draft laws on activities of the mass media, as well as protection of professional activities of journalists in the first reading.

Deputies began their work with consideration of the draft law “On introducing amendments and addenda to the Law of the Republic of Uzbekistan “On the mass media”.

It was noted that this draft law was developed taking into account the experience of developed democratic countries: the USA, Japan, the Republic of Korea, the countries of the European Union, as well as international treaties in the field of the mass media.

According to the representatives of the parliament, the adoption of the law will promote the creation of legal, economic and organizational conditions that ensure freedom of activity, access to information, protection of the mass media from unlawful decisions of state bodies, actions or inaction of their officials. An important aspect is the simplification of the process of considering applications on registration of the mass media, as well as improving the procedure of registering websites on the global Internet as the mass media.

In addition, legal mechanisms on provision of state support to journalists and creative groups through the provision of privileges and preferences on taxes and other mandatory payments, financial and social assistance will be established. Particular attention is paid to issues of strengthening the material and technical base, organizing activities of funds, as well as retraining and advanced training of editorial staff.

The draft law “On introducing amendments and addenda to the Law of the Republic of Uzbekistan “On protection of professional activities of a journalist” was considered.

It was emphasized that the relevance of the adoption of this draft law is due to the need of creating legal, economic and organizational conditions that ensure the freedom of the journalist’s professional activity, determining the legal status of journalists taking into account the current international experience and legislation, the concept of an accreditation institute, establishment of the rights of accredited journalists.

As noted by deputies, the draft law is aimed at increasing the authority of journalists in the field of ensuring transparency of activities of the state bodies, as well as in covering relevant issues of great public interest. Representatives of the mass media will be granted additional rights in implementation of professional journalistic activities.

In the process of development of the draft laws, their discussion with concerned state bodies, public organizations, civil society institutions, as well as scientists and specialists of the sphere was held. Concrete proposals on improvement of projects were made. The documents are also put up for public discussion on regulation.gov.uz portal.

As a result of discussions, the deputies conceptually approved these draft laws and adopted them in the first reading. The responsible committee was entrusted to prepare documents for consideration in the second reading taking into account the received proposals. 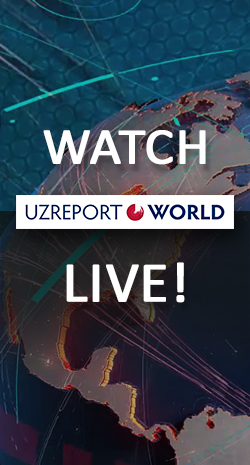